-Bob Stoops leaving Oklahoma doesn’t surprise me in the least. The timing of the announcement, after spring practice, and in early-June is stunning. While his teams have been successful, his penchant of choking in bowl games and not playing for a national title in recent years had to be taxing. OU was never going to let him go…but he needs a fresh start. I don’t believe for a second that he’s completely done coaching.

-With that said I’ll give you two predictions for “Big Game Bob” and his next stop:
Tennessee Volunteers
Chicago Bears
Both jobs will likely be open after the 2017 season.

-Last thought on Oklahoma – Lincoln Riley will be a fine coach for the Sooners going forward. Despite being only 33 years old, Riley was likely to get a major head coaching job within the next two years as is. Makes one wonder if Stoops was quietly pushed to step aside so Riley wouldn’t be tempted to look elsewhere?

-Saturday’s card at Belmont Park is the best non-Breeders Cup Day horse racing action of the year. The last three years I’ve hit the exacta in the Belmont Stakes so here goes:
Tapwrit (2) over Irish War Cry (7)
I’ll even give you Multiplier (10) to round out the trifecta.

-No, I really don’t care that Nashville was shut out 6-0 last night in Game 5 of the Stanley Cup Finals. Look what happened to Ottawa vs. Pittsburgh in the Eastern Conference Finals. They lost Game 5 by a score of 7-0, then won Game 6 and took the Penguins to double overtime in Game 7. The Predators will win a low-scoring Game 6 and force a winner-take-all Game 7 next Wednesday night.

-Did you really think I would talk about the NBA Finals in depth in this column? The series will be over tonight when Golden State, the best shooting team in NBA history clobbers LeBron James’ Cleveland squad to complete a perfect 16-0 postseason.

-The only drama left regarding these two teams is whether Steve Kerr will retire as coach of the Warriors due to health issues and whether the Cavs will try to trade Kyrie Irving or Kevin Love. While I doubt Cleveland would do that, it’s clear that their current roster doesn’t come close to matching Golden State’s in a 7 game series.

-And why is there even a controversy about LeBron passing to a wide open teammate, the sharp shooter Kyle Korver in the late seconds of Game 3? If Korver makes the shot, LeBron is hailed as the most unselfish and smartest teammate of all-time! 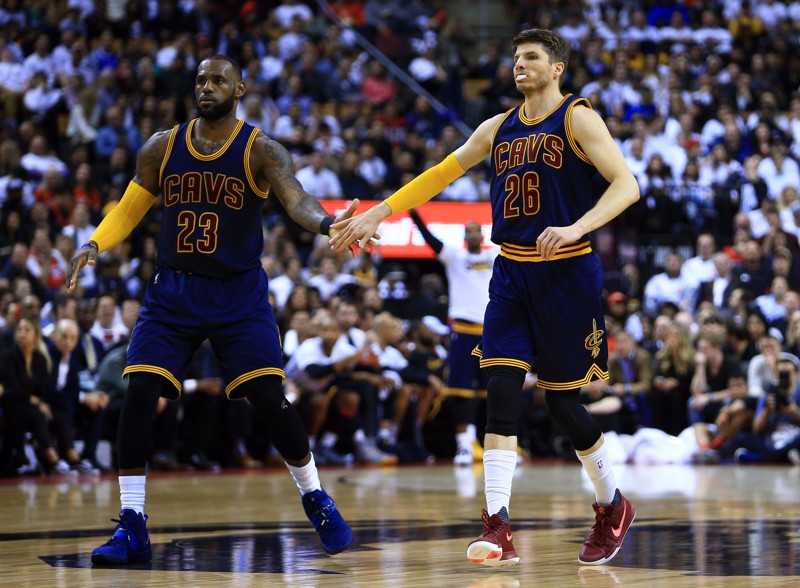 -Are the Suns finally getting smart? If so, they’ll follow what I wrote a few weeks ago and take De’Aaron Fox from Kentucky at Pick #4 in this month’s NBA Draft. Mark my words, Fox will be looked upon as the best player to come out of this draft within a few years.

-The Sean Miller-to-Ohio State talk earlier this week was pure stupidity. Why would he leave when 1. he still has a ton to prove at UofA and 2. his recruiting has become the John Calipari-Kentucky of the West.

-And come on down Brandon Williams – the 5* point guard who will join Arizona in the Fall of 2018. The Wildcats are locked and loaded for sustained success under Miller going forward. 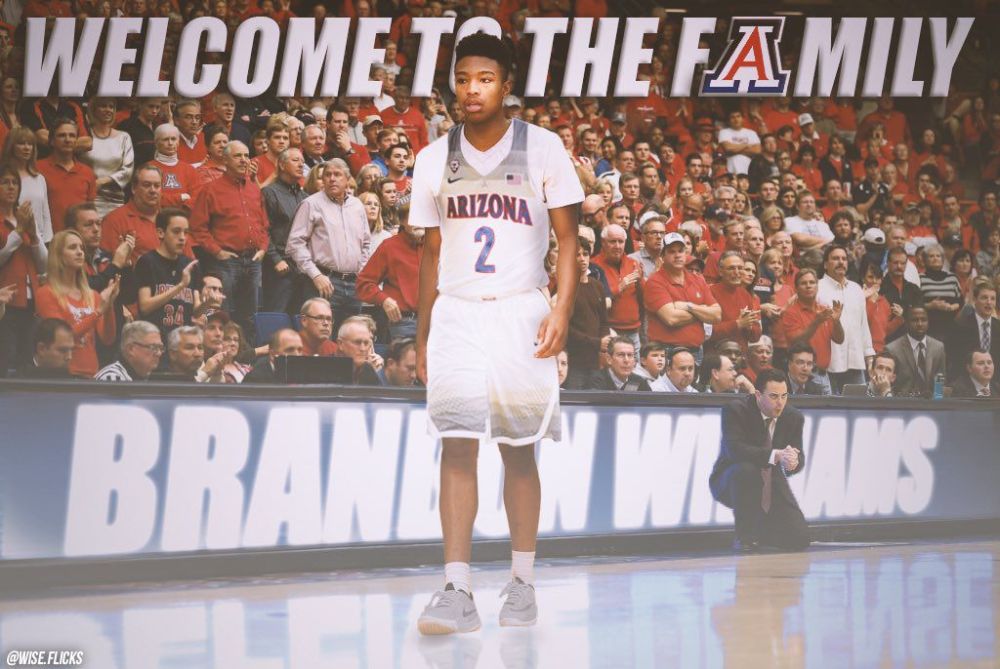 -The Diamondbacks are 6th in the baseball in runs scored per game while the Cubs are 14th. In the “who woulda thunk it before the season” category?

-I forgot to post this last week but I’m rolling with Oregon State over Louisville in the College World Series. Not that I know much about the sport but still…

-Why do I feel so strongly that Jaguars failed top-10 pick and recent 49ers castoff Blaine Gabbert will make multiple starts for the Cardinals this season? And when this does happen, I predict he won’t be nearly as bad as some people might think.

-David Johnson, Le’Veon Bell, or Ezekiel Elliott…who would you take first if you had the choice in your fantasy football drafts? In a PPR league, I’m going Johnson-Bell-Elliott…in non-PPR, Elliott-Johnson-Bell.

-Only 85 more days until Opening Night at Arizona Stadium. Please hurry up Summer…I’m ready for some college football! 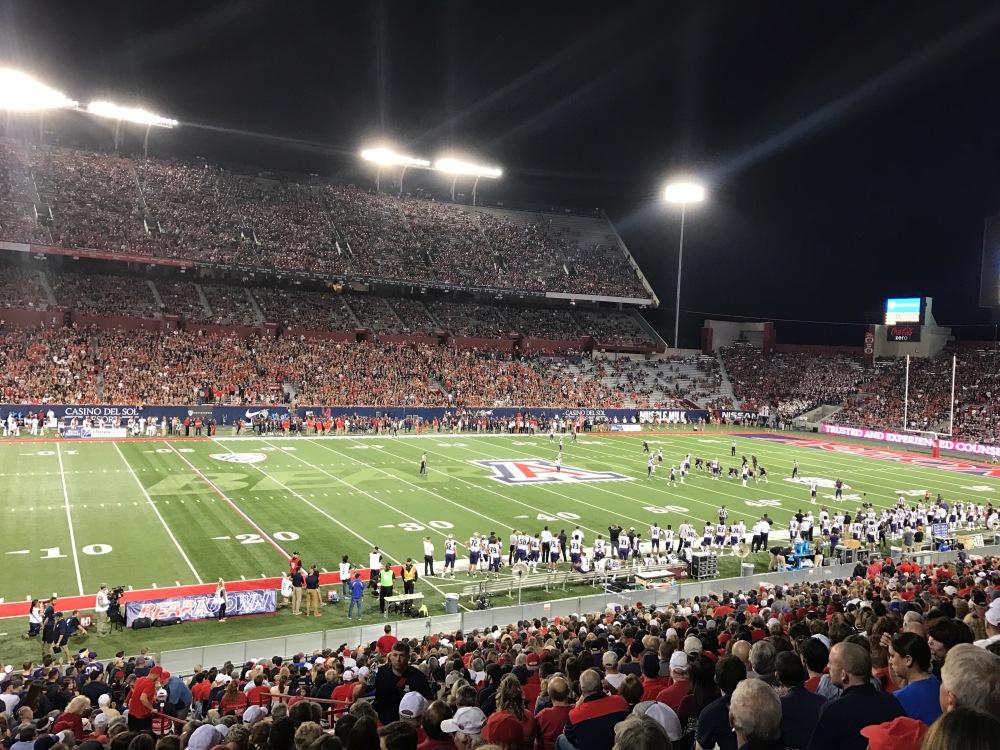