Seriously…could the selection committee have done a WORSE job putting together this bracket? Leaving out USC was bad enough (I know they didn’t have many Quadrant 1 wins but they certainly passed the eye test to me) but seeding Arizona 4th in the SOUTH bracket with Virginia AND Kentucky!? Stupid.

Don’t tell me there wasn’t a bias against the schools investigated by the FBI earlier in the season. Oklahoma State and USC were left out. Arizona and arguably Auburn were underseeded. It was a colossal dumpster fire on Sunday…and these clowns in charge of putting it together should be ashamed of themselves.

Nonetheless everyone I know (that likes college basketball) fills one of these brackets out…so here are a few tips from me: 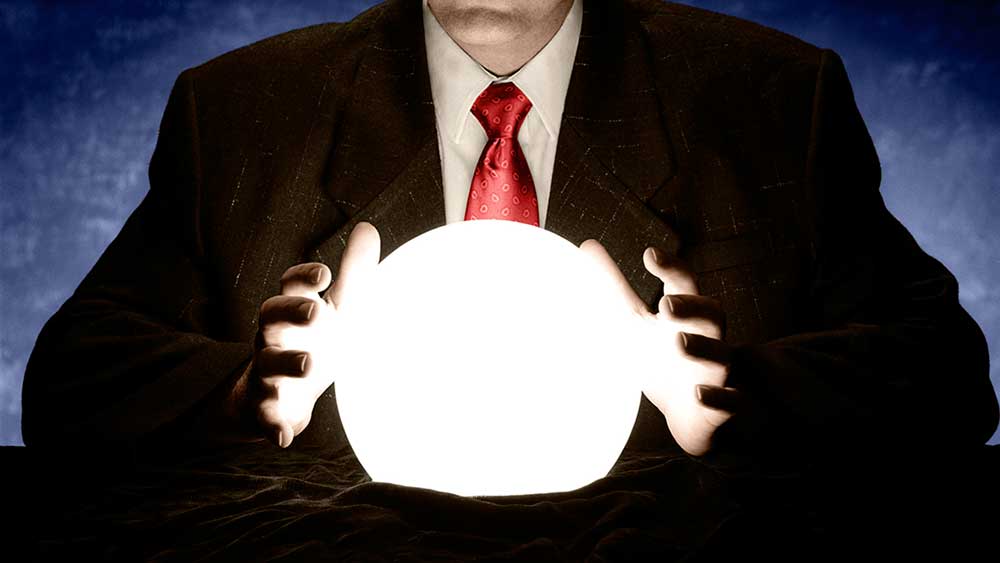 First Glance Thoughts: Virginia, as the #1 overall seed got screwed. The Cavaliers won’t make it past the third round. Having 9 conference tournament winners in the same region seems a bit much. Davidson will be a really tough game for Kentucky, who is immature but looked sharp this weekend in the SEC tourney. Rick Barnes tends to choke in the tournament so I try to avoid his teams doing much at all costs…for those of you who don’t know, he’s Tennessee’s HC. The biggest toss-up first round game is Nevada-Texas. Not sure what to make of that one…the Wolfpack were SO awful against San Diego State on Friday night.

Upset Specials: Loyola-Chicago over Miami is my favorite upset pick in the entire bracket. I’ll even pick them to beat Tennessee in Round 2. I wouldn’t be shocked to see Davidson, winners of the Atlantic 10 beat Kentucky. And as I said above, I’ll fade Virginia and their limited offense all day, every day.

The Pick: (4) Arizona over (2) Cincinnati. Extreme risk here…but DeAndre Ayton is so talented that he will carry the Wildcats on his back en route to the Final Four. I was SO impressed watching them in person this past weekend in Las Vegas. If the Wildcats bow out early, I’ve been impressed with the Bearcats who play stifling defense and are relentless on the boards.

And by the way, I went to 6 Arizona games this season (Texas A&M, Alabama, Oregon, ASU, UCLA, USC) and they went 6-0. Maybe I was the good luck charm??

First Glance Thoughts: Villanova should cake walk to the Final Four. In my opinion this is by far the easiest path for a one seed. Flip a coin for VTech-Alabama and Arkansas-Butler. West Virginia is either REALLY good or REALLLLLY bad. They are the only team in this region, in my opinion, that can beat Nova on its best day. Wichita State is underrated good…I’m confident in picking them through to the Sweet 16. How the hell did Texas Tech deserve a 3 seed?

The Pick: (1) Villanova over (2) Purdue. This appears to be the chalky region where the favorites should mostly take care of business. The Wildcats won the first matchup 79-76 in November and will prevail by a wider margin if and when the play each other for a second time.

First Glance Thoughts: Kansas-Duke-Michigan State…this should be the most fun region for college basketball purists. I’d say there’s a 98% chance one of those three teams advances to the Final Four. I’m picking some notable upsets in this region so I’ll elaborate below. The coin flips are NC State-Seton Hall and Rhode Island-Oklahoma.

Upset Specials: I’m going BIG here. I think New Mexico State upsets Clemson as a in the 5-12 game and will play Charleston, a 13 seed, who will upset an overrated Auburn squad. ASU beats Syracuse and advances to the round of 32 by beating TCU before bowing out to Michigan State.

The Pick: (3) Michigan State over (1) Kansas…after the Spartans take down (2) Duke in the Sweet 16. Pick against Tom Izzo in the tournament at your own risk and I wouldn’t be surprised if this is his final hurrah in East Lansing. MSU is arguably the most talented team in the tournament and will prove why by winning this tricky region.

First Glance Thoughts: What garbage. How is UofA not in this crappy region? If there’s going to be a true surprise Final Four team (a la South Carolina in 2017), this is where it will happen. Xavier is deserving of a #1 seed as is defending champ, UNC of a #2…but I wouldn’t be shocked if neither went all that far. (3) Michigan might be overseeded after winning the Big-10 tournament two weeks ago. Gonzaga is a strong 4 seed while Ohio State is one of the weaker 5s.

Upset Specials: I have the eight higher seeded teams winning in Round 1 before my one big upset. I saw Texas A&M up close earlier this season and thought talent-wise they could be a Final Four contender. I’ll pick them to beat UNC in Round 2. I wanted to pick Gonzaga over Xavier but the Musketeers get revenge for last year’s Elite Eight loss to the Zags.

The Pick: (1) Xavier over (3) Michigan. Not confident in this one at all…just don’t like any team more than Chris Mack’s veteran-led Xavier squad. 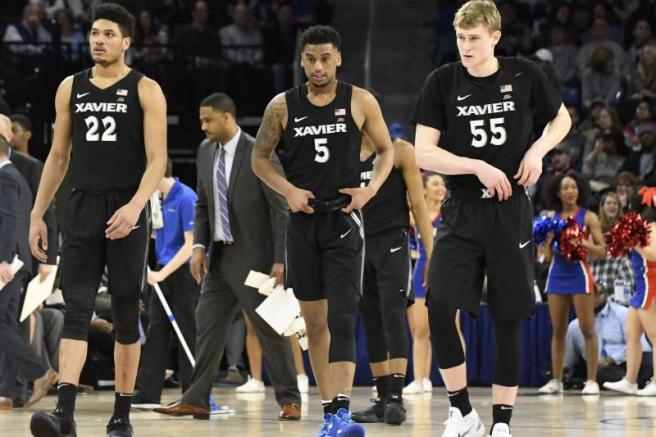 My Logic: The Wildcats over the Musketeers some payback for last year’s agonizing Sweet 16 loss. And I just don’t see how Villanova matches up that well against the length of Michigan State. The Spartans might be the only team capable of slowing down Ayton and therefore Arizona’s chances of a 2nd National Championship. 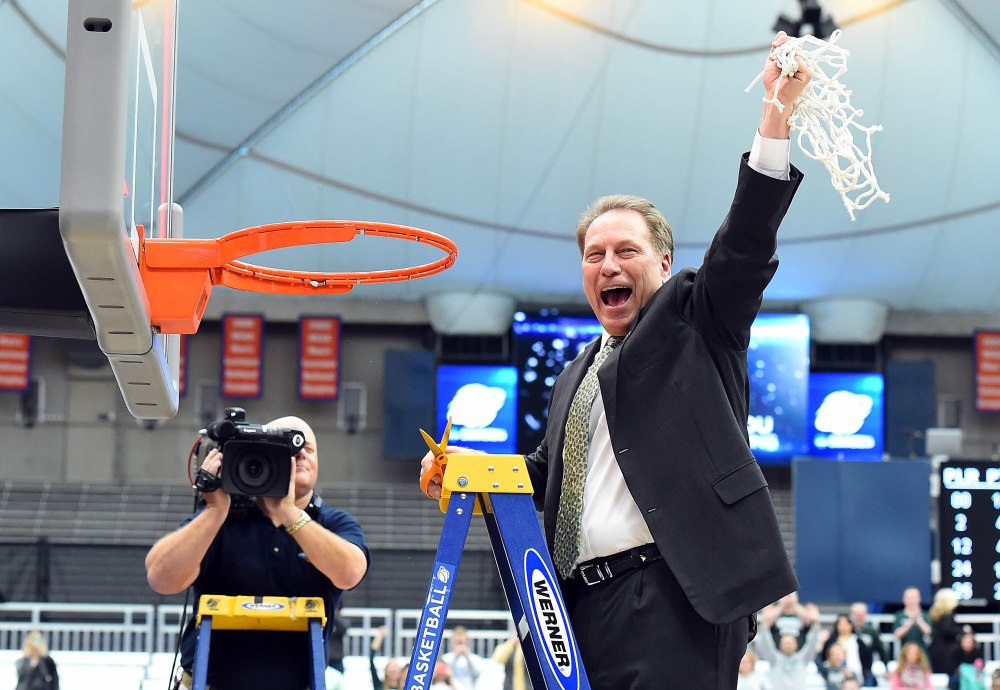 My full bracket is below…should be a very fun tournament despite my whining at the top of this column! 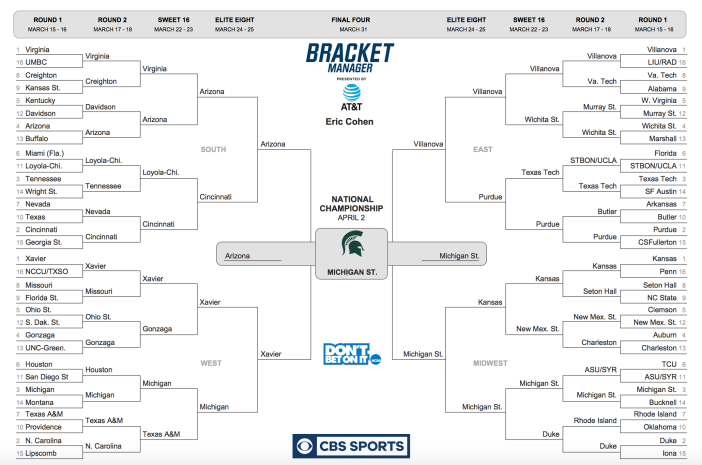