I want you to be honest with me for a second…

Are you excited about watching Kansas State vs. Loyola-Chicago in the South Regional Final on Saturday? Truthfully would you have watched it during the year if it was just a meaningless regular season game. The answer to both questions…is no.

I appreciate that both teams are unheralded and have been tremendous during the first three games of this year’s tournament. But seeing them and Florida State in the Elite Eight makes me legitimately sick to my stomach.

I guess there’s a reason they call it ‘March Madness’ but as far as I’m concerned, college basketball is one sport where the best teams can’t be measured solely by how they do in the tournament.

So congratulations to those of you who like anarchy in college basketball because you’ve gotten it. I fully expect Duke or Villanova to win the whole thing as in my opinion, they’re the two most talented teams remaining. But as we’ve seen thus far, anything can happen…and considering my straight up predictions of Kentucky, Nevada, Gonzaga, and Texas A&M went a whopping 0-4 on Thursday night, fade my picks at your will.

On Friday I’ll go with Villanova, Purdue, Kansas, and Duke…the four favorites. On Saturday, who the heck knows…Michigan and…Kansas State?

By the way, congrats Wolverines fans on yet another NCAA Championship Game appearance. The road couldn’t be any easier at this point. 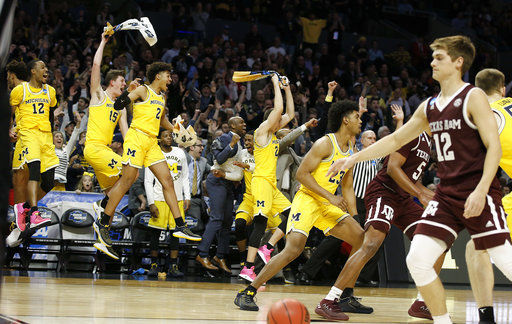 -Hey Arizona fans – how do you feel that either Kansas State or Loyola-Chicago are guaranteed to go further this year than the Wildcats have in Sean Miller’s tenure? For those who tell me what a great coach he is, please re-evaluate that statement after reading the above sentence. I like Miller as a recruiter but I’m of the belief that he’s worn out his welcome at UofA. I’m ready for a change…especially in light of the current firestorm surrounding the FBI allegations of paying players. 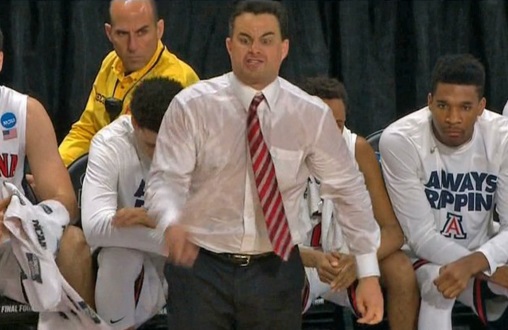 -Considering I write so many NFL-related predictions columns throughout the year, it’s strange that I haven’t touched on free agency moves just yet.  Here are a few thoughts on the crazy amount of activity we’ve seen in the past few weeks:

-This week’s picks of who will make the finals in what I consider the six most popular sports (new teams from last month in CAPS):