Two more of the major sports return this weekend and although I’m not a diehard fan of either during the regular season, usually I enjoy watching postseason basketball and hockey. But everything is screwed up thanks to the coronavirus in 2020 so the playoff bubbles in Orlando (NBA) and Canada (NHL) are the leagues’ only realistic opportunity to complete their seasons.

Predicting the NBA’s postseason seems like a fairly simple exercise because generally in basketball, the team with the better players doesn’t usually lose a longer series. The key words…”doesn’t usually.”

It’s not a lie when I say that I know absolutely nothing about the NHL’s restart. But after my o-8 first round playoff pick performance in 2019, I thought I’d give the league’s 2020 unique format an uneducated guess.

Take the following predictions with a grain of salt!

NBA
Seeds based on projected outcomes of completed regular season 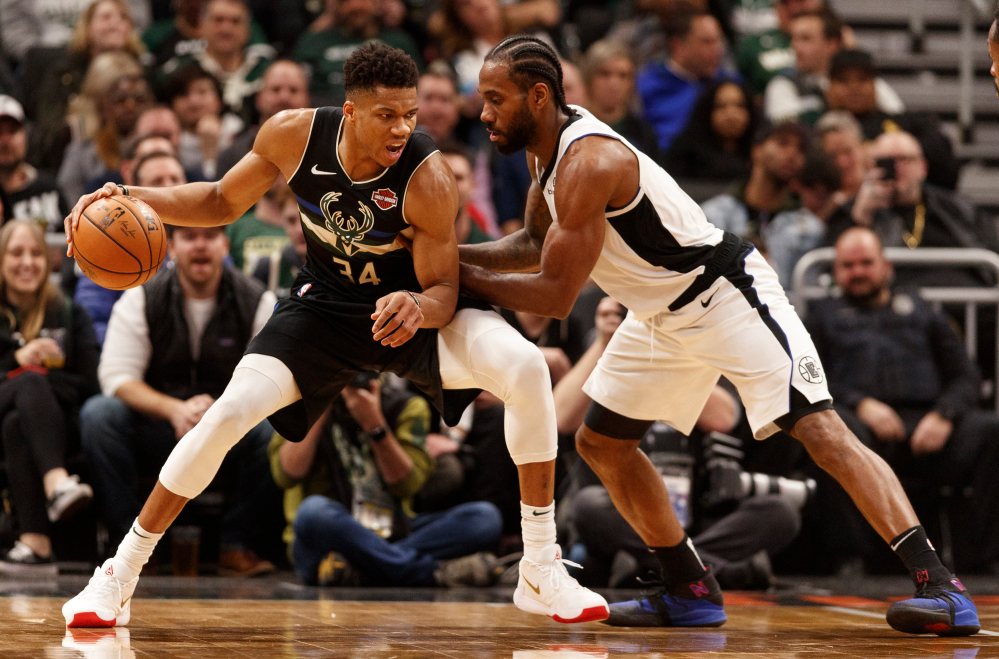 4 thoughts on “Predicting the 2020 NBA & NHL Playoff Bubbles because…why not?”