I haven’t written a Quick Hitters column in month so time to bring it back this time with an Arizona sports-only theme!

-First, let me commend the Diamondbacks for turning things around quickly after it seemed like their season was going in the absolute dumpster. It also helped that Paul Goldschmidt hit .620 last week. Assuming A.J. Pollock comes back and produces at a solid level by the All Star Break, it might be an exciting 2nd half for this squad. 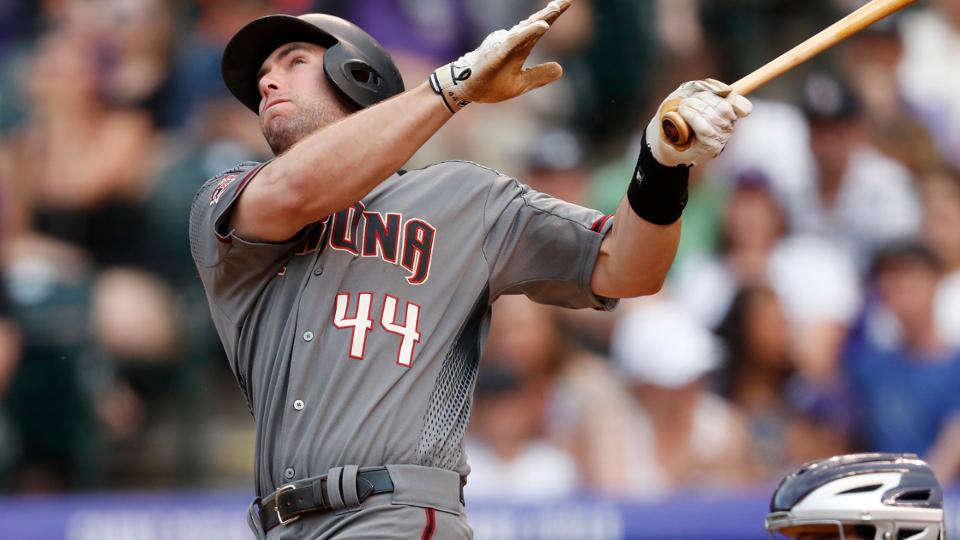 -But if you think I’m picking them to win the division, as of now, well…yes I am. I have a feeling they’ll make a move in July for starting pitching help and potentially another bat. The Dodgers are playing well but I’m still not bullish on their hitting minus Corey Seager, who’s out for the season.

-I’ve said it many times but just to refresh…if the Suns don’t select UofA center DeAndre Ayton in next Thursday’s NBA Draft, I’ll relinquish whatever fandom I have left! To pass on a potential franchise player, a 7-footer with a polished inside and outside game would be a borderline travesty. I’ll literally jump on the bandwagon of any other team in that case. Fortunately I don’t think I’ll have to worry about that.

-I’ll do a full mock lottery next week but for now my top 5 would be:

Let me also say how NOT confident I am in ANY of those picks as of now.

-I also plan on predicting that the Suns will trade pick #16 and the Heat’s #1 pick in 2021 to move up into the late lottery to select a PG. Find out whom in this column next week…

-4 years, $32 million for David Johnson, $20 million guaranteed. Who says no, his agent or the Cardinals? One way or another, this contract will get done within 30 days. 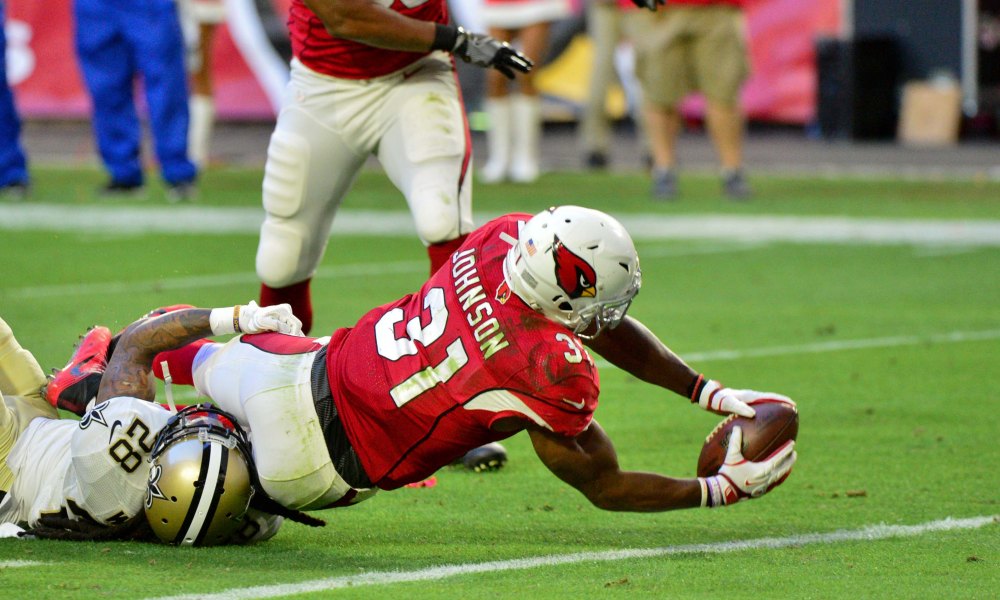 -If you’re one of those people who thinks Josh Rosen will start Week 1 over Sam Bradford, I have a private island to sell you in the Caribbean! How do you bench a guy, right away, that is making $20 million if he’s healthy? The answer: you don’t!

-What do I want to see from the Arizona Coyotes this offseason? Maybe just bring in a scorer or two whose name I might recognize. Seriously this team is full of so many young, unknown players that it’s hard for me, the casual hockey fan, to get excited about them.

–I wrote a column last month predicting the UofA football season. But I failed to mention how I thought ASU would fare. So game-by-game, here goes nothing:
(Home teams underlined) 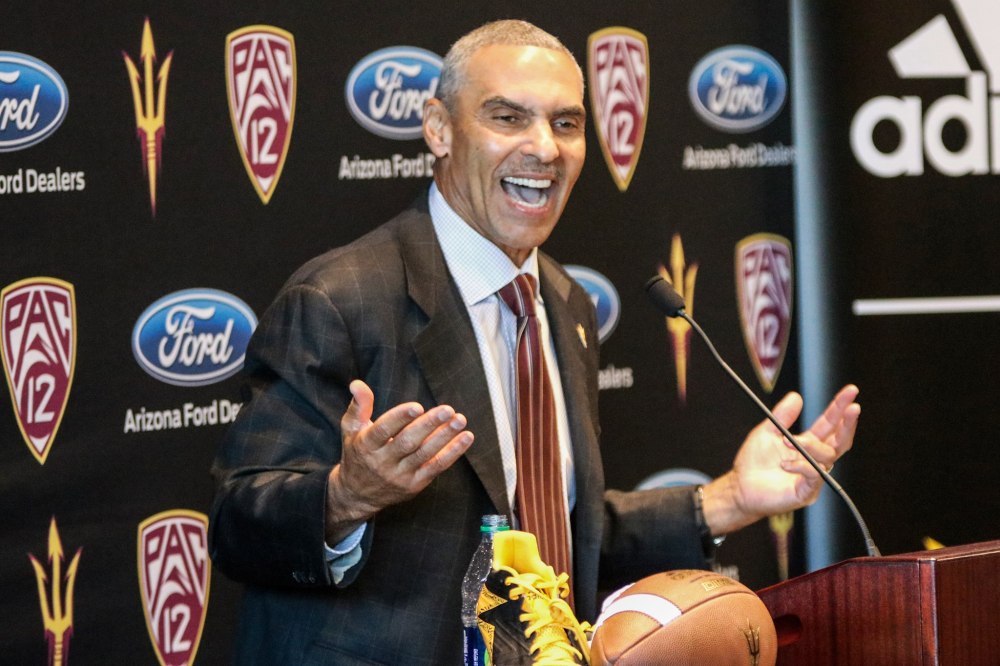 There you have it…6-6 with a trip to the Cactus Bowl at Chase Field. Would you be happy with that Sun Devils fans?

-Let me also go on record and predict and NCAA Basketball Tournament appearance for Sean Miller and the Wildcats. Bobby Hurley and his improved ASU team…well, throw them in the First Four again this year.

-And finally, a bit off topic…but here are my projected championship game / matchup predictions in all major sports: